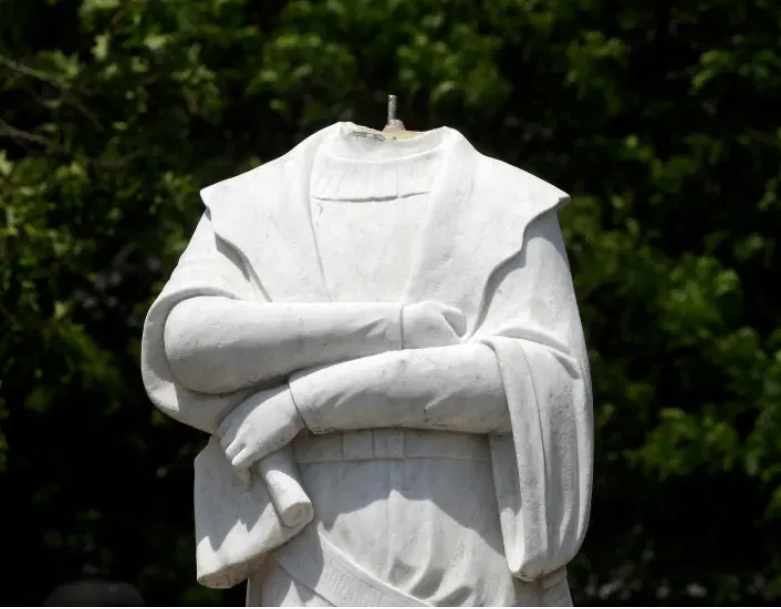 In the midst of the cultural brouhaha I wrote a recent article on whether to honor Confederate generals (we should not), but today received an image of a decapitated Christopher Columbus that hit closer home.  As someone who grew up in Puerto Rico, an island Columbus landed on, whose first governor was Juan Ponce de … END_OF_DOCUMENT_TOKEN_TO_BE_REPLACED