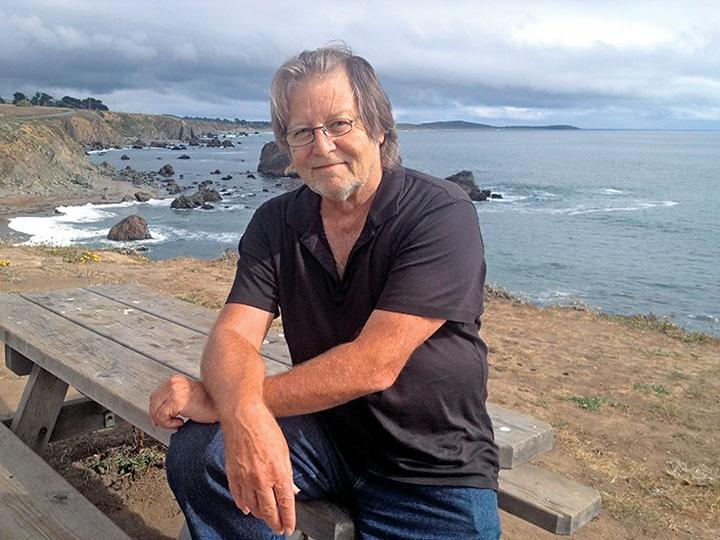 by Carl Kruse My friend Carson Kievman is gone. He was 72. Originally from Los Angeles, Carson lived his last decades in Florida, mostly in Miami. He had a stroke in 2020, and later doctors discovered two cancers.  He had long lived with diabetes. Carson left an indelible mark on South Florida (and on me). … END_OF_DOCUMENT_TOKEN_TO_BE_REPLACED