Here’s To A Great Summer Solstice

The ebb and flow of the seasons is one of life’s constants and today is the Summer Solstice, the longest day, shortest night of the year, marking the beginning of summer.  Some say it marks mid-summer, but no matter. Water flows, flowers bloom, trees sashay, the world bursts with possibility, even hope.   In Rovaniemi, Finland, on the Arctic Circle, the day lasts a full 24 hours with no sunset to speak of, as it does in the polar regions.  Matters reverse in winter but I won’t talk about that at this sunny time. Ireland has a “Day of Private Reflection,” India celebrates its Guru Purnima and a host of “Midsummer” festivities go on, even a World Giraffe Day. 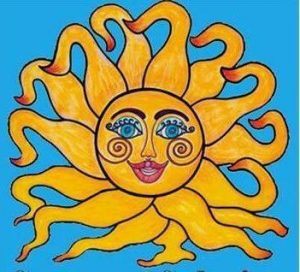 The Summer Solstice used to be my favorite of the seasonal changes because the excitement of its coming brightened life, but nowadays the Vernal Equinox and the Winter Solstice compete for my affection just as well. For different reasons of course.  Maybe the seasons speak to our different internal moods, for example, introspection during the winter, looking outwards as summer (or spring) approaches, much as nature has marked periods of slumber, rejuvenation, growth.  I grew up near the Equator where there was scant seasonal variation, summer was a few degrees hotter than winter, spring and fall were the same, and so to revel nowadays in the seasons is marvelous for me.  For those lovers of ever-constant warm weather, I hear you, I was once one of you.  Not anymore.  Perhaps it’s because I have not found a way to live, see the world, through the lenses that only the seasons provide.  And somehow that seems more fulfilling than an endless summer.  That said, hello summer, happy to see you. 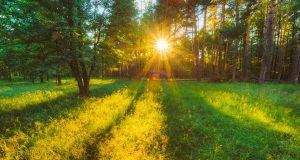 Wherever you are I hope you are enjoying the coming of summer (winter for our southern hemisphere friends).

P.S.  More on the Summer Solstice.