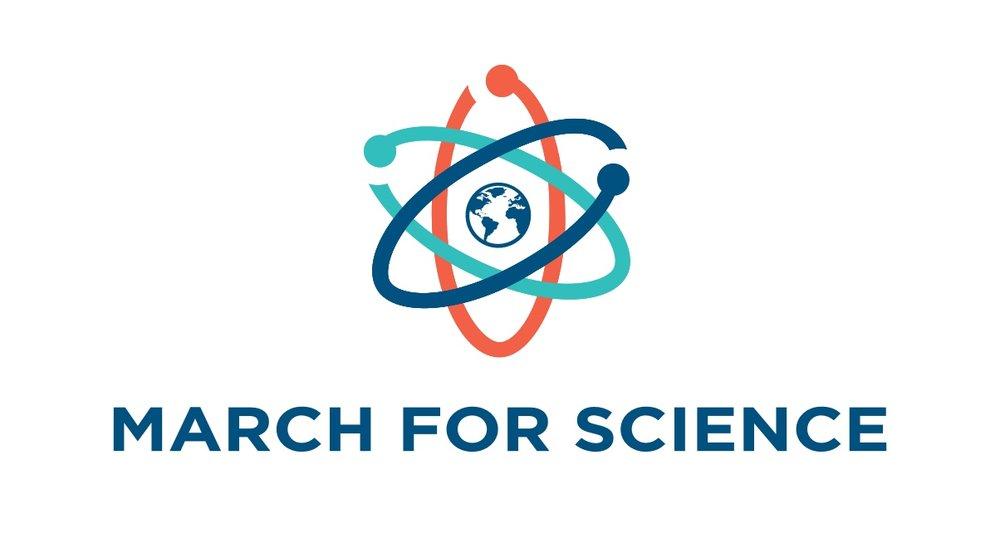 The March for Science by Carl Kruse Some scientist friends have come out against the upcoming March For Science, saying that while good intentioned, the march runs the risk of trivializing and politicizing science, turning scientists into another group embroiled in the culture wars and further alienating science from a certain segment of the world’s … END_OF_DOCUMENT_TOKEN_TO_BE_REPLACED